Finding a groove with anything has always been elusive for me. I read a lot and am impressionable, so I want to experience what other people speak so highly about! This makes it hard to settle into a consistent flow. But, I’ve settled into a pattern over the past few weeks, and it’s made me feel like some level of consistency might be within reach.

My photography workflow has gone back to a combination of Capture One Pro and Photo Mechanic. This feels like a solid, long-term workflow, even though I sometimes dabble in the easier tools like Lightroom. I briefly considered bring Mylio back as my sync platform and library, but quickly determined it was just too much overhead. So, my process is Photo Mechanic for ingesting from cards, adding metadata and keywording, and file naming. Then it’s into Capture One for edits, and back to Photo Mechanic (Plus) for the library, organizing, viewing, and sharing. I “burn” JPEG copies of all the keepers, which are then automatically uploaded (privately) to Flickr. It’s a solid setup and I’m happy with it. Now I just need to get out and actually take some photos.

I have finally consolidated my microblog and main blogs. I recently converted baty.net into a sort of landing page, so I still needed a place to post stuff, and that has been baty.blog. Baty.blog was managed by the terrific Blot.im, but I also had a microblog at micro.baty.net hosted by Micro.blog. My behavior and history often suggest otherwise, but I really do wish to combine the places I publish stuff online. I took a small step this week by combining baty.blog with my microblog and moving it all into the Micro.blog account. This leaves me with the following:

Not bad, right? I might be moving in the right direction, at least.

In a related move, I’m now using the hosted “Ghost Pro” service for copingmechanism.com. Ghost version 4.0 was just released, and with it a new $9/month hosting plan. This puts the cost close to what I was paying for a Digital Ocean droplet running my own self-hosted instance of Ghost. I thought I’d try letting someone else worry about hosting and infrastructure for a while. It limits my options for customization, but right now I consider that a desirable feature.

Even mentioning my note-taking process gives me hives, but I honestly feel good about things at the moment, so I thought I’d write a little about it so I have something to refer to when my thoughts start to wander, as they always do.

First, I absolutely love my wiki at rudimentarylathe.wiki. It’s built with TiddlyWiki. The more I use TiddlyWiki the more amazing I find it to be. Soren Bjornstad is working on a course/book for TiddlyWiki called “Grok TiddlyWiki”. I’m really looking forward to it, based on his recent YouTube video: Experience TiddlyWiki Fluency: Creating a Reading List. It’s the most helpful recording I’ve seen about TiddlyWiki. Anyway, I’m always tweaking and learning, but it’s comforting to know that all of the work will always be available as a single HTML file. I can save it, copy it, Git-ify it, etc. TiddlyWiki makes me happy in a way that Roam Research doesn’t. In fact, as much as I respect Roam for what it does (it’s amazing), I’ve almost accidentally stopped using it for my notes. Weird, but here we are.

OK, I have the wiki for notes and thoughts I’m willing to share. What about the rest? Brace yourselves, but I’m back in Emacs and Org mode for that. I admit that of all the things listed here today, this is the least likely to remain stable. But dammit Org mode is just so good at so much that I’m always eventually pulled back in. I may as well run with it.

I’m using a window arrangement on the big 32-inch monitor that has been great at keeping me on task and feeling productive. I have a split iTerm window on the left. Safari takes up most of the middle of the screen. An Emacs frame showing a few stacked buffers is on the right. It’s nice because nothing needs to move and I have all the things I need right in front of me without it feeling cluttered. Here’s a screenshot…

What about files and documents? I’m so glad you asked! Early this week I ran across the Johnny.Decimal system and it’s upended my world. OK, that’s hyperbole, but I was immediately and strongly drawn to the system. I’ll probably have more to say about J.D (we insiders call it “J.D” 😝) once I’ve settled into it a little. After reading the entire website, I said to myself that, “I need to talk about this!” so I contacted John Noble, the designer of J.D, and asked how I could help. He suggested that a forum would be helpful, so I fired up a Discourse forum and you should join it immediately. It’s at forum.johnnydecimal.com.

Mailbrew brings you “The best links you can't miss, and the best content from your favorite creators and newsletters, in a daily digest.”. I’m testing it as a way to balance my FOMO with the infuriating experience of actually visiting Twitter all day.

TextBuddy is “…a Mac app for manipulating text. A Swiss Army knife for plain text that is there when you need it and hidden when you don’t. Faster than your IDE. Easier than the command line.” It’s all that and I’ve been using it frequently. It’s super handy.

Minus “Zero distractions, One task + Extra superpowers” I’m always critical of apps claiming to reduce distractions, but Minus is working for me. I don’t yet use the “One task” feature, but I love the options for keeping me reigned in when I need to be. It does enough and it stays out of the way when I don’t need it.

Photo of the week

Here’s a snap of our friends’ dog Buddy. He’s tiny, but packs in a lot of personality.

Until next time, have a great one! 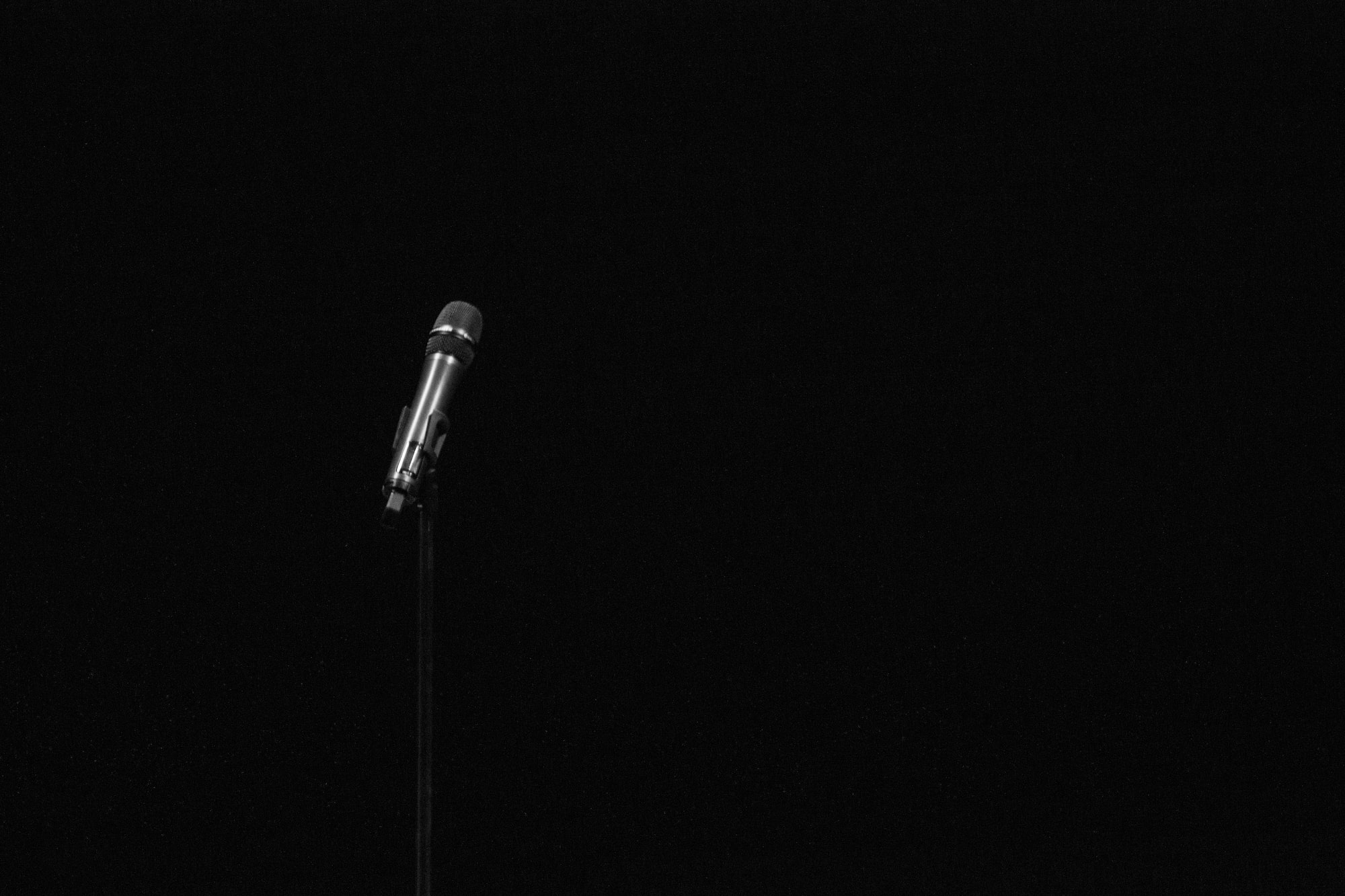